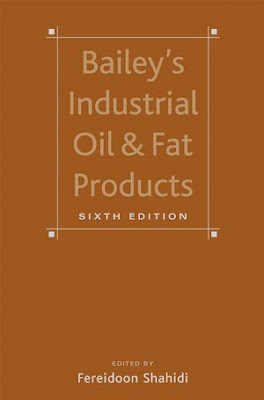 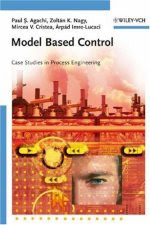 Filling a gap in the literature for a practical approach to the topic, this book is unique in including a whole section of case studies presenting a wide range of applications from polymerization reactors and bioreactors, to distillation column and complex fluid catalytic cracking units. A section of general tuning guidelines of MPC is also present. These thus aid readers in facilitating the implementation of MPC in process engineering and automation. At the same time many theoretical, computational and implementation aspects of model-based control are explained, with a look at both linear and nonlinear model predictive control. Each chapter presents details related to the modeling of the process as well as the implementation of different model-based control approaches, and there is also a discussion of both the dynamic behavior and the economics of industrial processes and plants. The book is unique in the broad coverage of different model based control strategies and in the variety of applications presented. A special merit of the book is in the included library of dynamic models of several industrially relevant processes, which can be used by both the industrial and academic community to study and implement advanced control strategies.

Professor Paul Serban Agachi graduated 1970 in Control Engineering at the Politehnica University of Bucharest and obtained his Ph.D. in Chemical Engineering from the University for Petroleum & Gas in Ploiesti, Romania. His professional experience ranges from design engineer and system analyst in process control design to researcher in fuel cells, process modeling, optimization and control, and also professor of process control at the Department of Chemical Engineering of Babes-Bolyai University, Cluj-Napoca. He was visiting associate at California Institute of Technology, invited professor at E?tv?s Lorand University, UNESCO Higher Education consultant, member of the Academy of Technical Sciences of Romania, chair of CAPE Forum 2005, and co-chair of ESCAPE 17. He has published 7 books and 85 scientific papers.